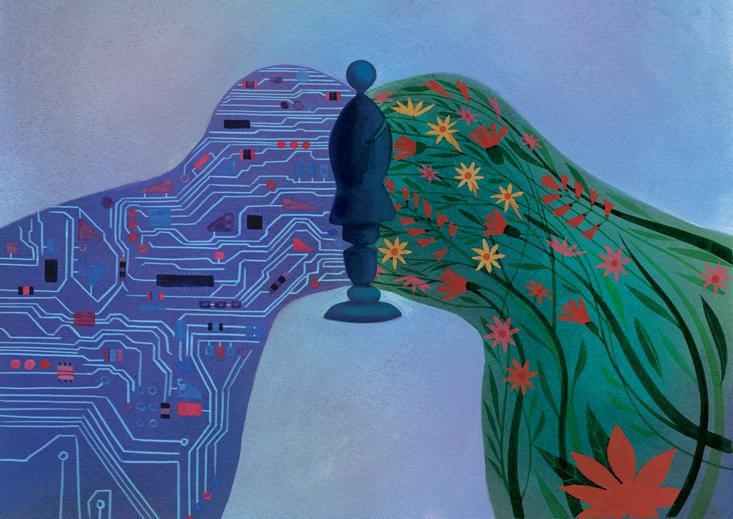 Stunning news in the computer world. Brand new DeepMind’s AlphaZero chess engine crushed the best program until this point - Stockfish - in a 100-games match without losing a single game.

It’s not an ordinary victory. What’s shocking, AlphaZero learned the game from scratch in just 4 hours of playing only with itself. Without any human supervision.

Unlike Stockfish, a hand-crafted brute-force algorithm browsing through 70 million positions per second to find its best move, AlphaZero uses its neural network and looks up “only” 80 thousand of them. This means its neural brain has a much better understanding of each position on the board, and so it doesn’t need to check so many combinations.

This human-like understanding of the game is even more astonishing if you look at the games it played. AlphaZero displays remarkable, beautiful style of play.

Is Machine Learning The Next Big Thing?

Machine learning is hardly new. But the breakthrough is here. AlphaZero creators proved that self-taught computers can easily be much better than hand-crafted, human-designed ones. So far this was not obvious. At least not to the general public.

If a computer can learn a game and surpass 1400-years worth of human knowledge in just 4 hours, soon enough we may find ourselves in a new era, where computers are designing things better, faster, and even more beautiful than we ever have.